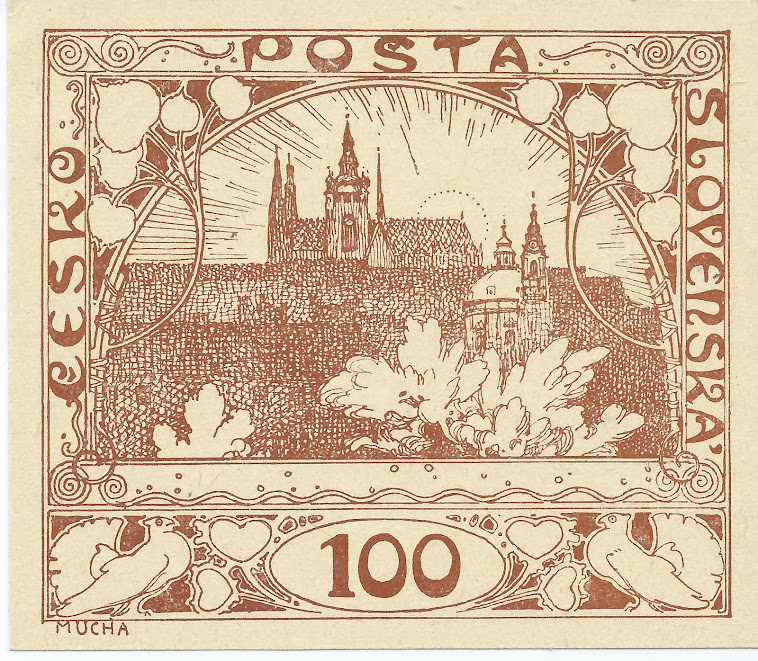 The ADRIAN COSMESCU Collection Present :
Czechoslovakia HRADCANY specialized
clicking on a picture will open a larger image.
I posted only some pieces from my collection of hundred.
Please visit all postes from archive. 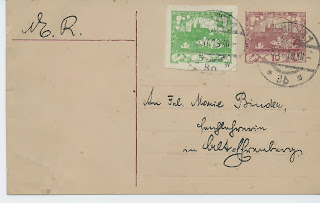 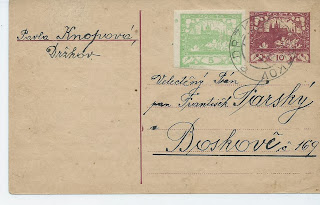 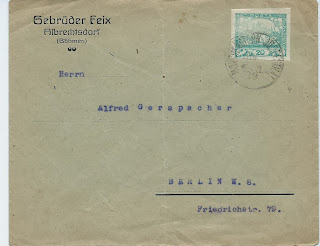 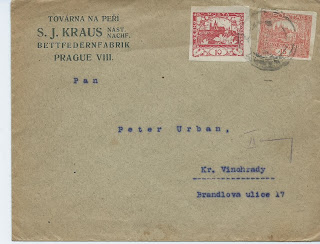 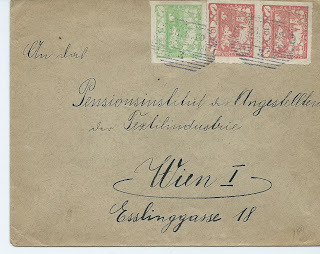 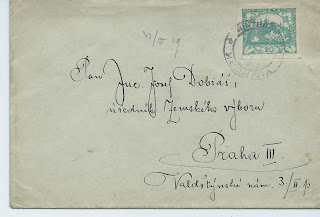 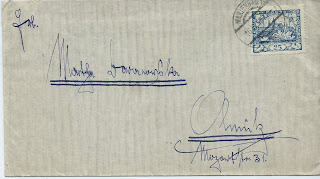 All expensive stamps are expertized 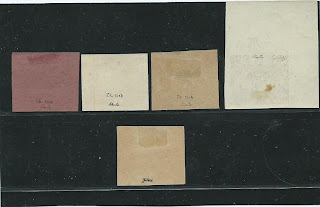 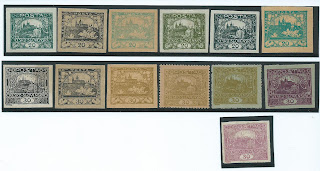 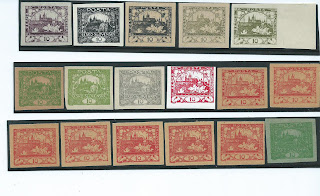 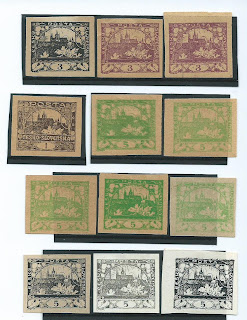 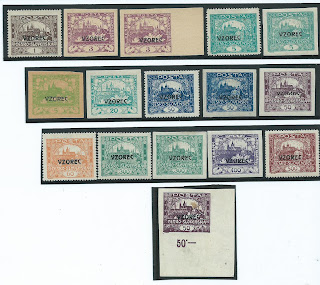 Construction on Prague Castle began in the late 9th century when the royal Premyslid family took power over the united Czech territories. Saint George Basilica, Saint Vitus Cathedral, and a convent were erected within the fortress walls.

The Premyslid family died out in the 14th century, and the castle fell into disrepair. Under the leadership of Charles IV, Prague Castle was transformed into a prestigious Gothic palace.

The Hradcany royal complex was again remodeled under reign of Vladislav Jagellonský. His throne room is praised for for its expansive vaults with intricate network of intertwined ribs. The Archbishop's Palace was rebuilt from its Renaissance foundations.

In the late 1500s, during the reign of Rudolf II, Italian architects built a new palace with two big halls. The "New World," a district with modest homes along winding alleyways, was also constructed within the Hradcany compound.

Prague Castle became the seat of the president of the Republic in 1918, but large sections were closed to the public during the years of communist domination. Vast, secret underground shelters were supposedly built to connect the President's residence with the rest of the complex. The paranoia of the era gave rise to fears that counter-revolutionaries might use the passageways, so the exits were hastily blocked off with concrete slabs. 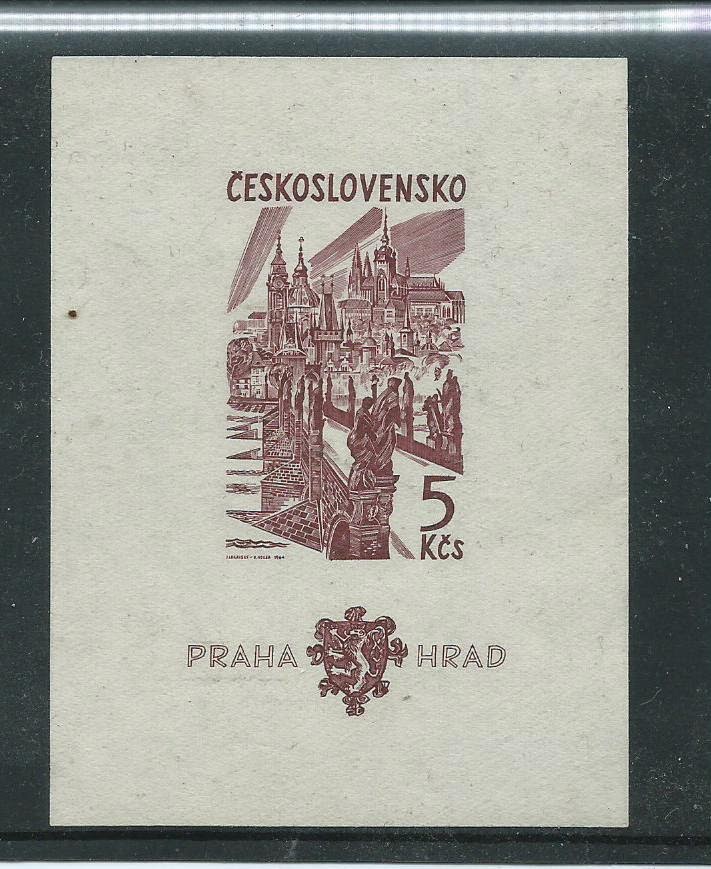 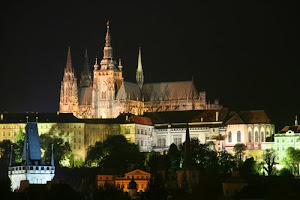 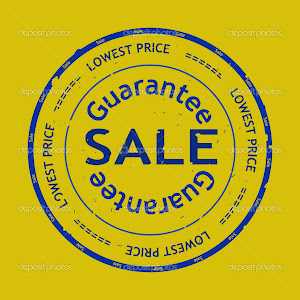 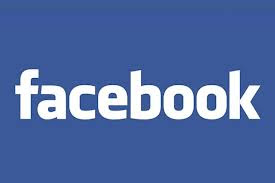 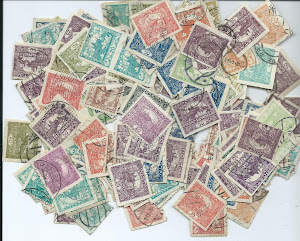 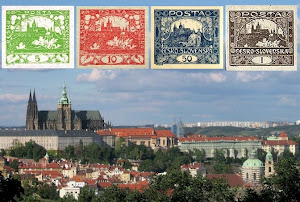